PPP and ERC - How Filing Early for Forgiveness Could Cost You

The Consolidated Appropriations Act (CAA), which passed in late December 2020, removed the CARES Act clause that disallowed PPP borrowers from claiming the Employee Retention Credit (ERC). This change has opened the floodgates and allowed struggling businesses to retroactively claim the ERC, which they had not previously been eligible for.

However, while taxpayers became eligible to both obtain a PPP loan and claim the ERC, the same wages couldn’t be used for both – and that created complexity in calculating the ERC. Updates under the CAA indicated wage priority goes to ERC over PPP and provided the taxpayer the ability to elect not to include certain wages and health care costs in the calculation of the ERC credit – freeing up the expenses for PPP loan forgiveness.

In general, for 2020 many taxpayers filed for PPP Round 1 Loan Forgiveness prior to the passage of the CAA, or in early 2021 before the complexities of the ERC were fully understood. For these taxpayers, the wage amounts reported for PPP Loan Forgiveness were excluded from eligible 2020 ERC wages and the remaining wages were left over for the ERC.

Flash forward to 2021: As we approach the end of the third quarter, many taxpayers have recently concluded their PPP second-draw covered period. However, with the closing of second-quarter financials in July, qualifying taxpayers were able to file amended 941X forms to claim the ERC for the second quarter (and first quarter if not claimed previously), providing the opposite situation most taxpayers faced in 2020.

Filing for the ERC prior to applying for PPP Loan forgiveness

Applying for PPP Loan forgiveness prior to filing for the ERC

Taxpayers who rush to file for second-draw PPP Loan forgiveness immediately upon the conclusion of their covered period could later find out it may have cost them big dollars on the ERC side.

For example, if our taxpayer above proceeded to file for loan forgiveness at the end of June once their 24-week covered period was up, and simply reported the $600,000 in wages on the application, they would receive full forgiveness as the wages exceeded the $500,000 loan. However, if our taxpayer had $200,000 in eligible non-payroll expenses that could have been reported on the application, it could potentially cost them up to $140,000 in ERC credit dollars. Rushing to receive PPP forgiveness may be costing taxpayers well more than they realized.

Proper planning can mitigate any surprises upon filing for PPP 2 loan forgiveness and help to ensure taxpayers are still able to maximize the ERC.

While a taxpayer can only report 40% of the loan amount for non-payroll expenses, this can greatly free up wages to be used for ERC. Also, for taxpayers who filed in mid-2020 for their PPP 1 loan forgiveness, additional items are now considered eligible non-payroll expenses (such as software expenditures, worker protection expenses, supplier costs, etc.).

Depending on the method of qualification for ERC, a taxpayer’s qualification may end in any quarter in 2021 depending on the facts at hand. For example, if a taxpayer’s covered period for the PPP second-draw goes deep into the third quarter of 2021, but they do not anticipate qualifying for ERC in the third quarter, they can concentrate wages for the ERC in the first and second quarter and leave third-quarter wages to be fully utilized for PPP Loan forgiveness. Assuming they can forecast wages sufficiently for the third quarter, this could allow the taxpayer to receive full loan forgiveness and help to maximize the ERC for the first and second quarters. Phrased another way, this strategy would lead to backloading PPP wages to generate as large of an ERC as possible in the quarters of qualification.

This strategy allows a taxpayer to see the full range of payroll across all periods at once and ensure they are hitting full PPP forgiveness, while at the same time maximizing the ERC. In essence, the taxpayer would complete PPP second-draw loan forgiveness and ERC at the same time. The difference between 2021 and 2020 is that taxpayers can be more conscious and include as many non-payroll expenses as eligible, something most taxpayers weren’t considering when filing for PPP Loan forgiveness since ERC wasn’t on the table until late 2020. Waiting to file helps take the uncertainty out of the process, but also delays the time a taxpayer would receive the ERC refunds.

The best strategy for your organization is going to depend on the facts and circumstances of your situation. No taxpayer is the same. If you believe you may qualify for the Employee Retention Credit and have concerns about ensuring full PPP second-draw loan forgiveness as well as maximizing the Employee Retention Credit or simply want to talk through the strategy to best suit your needs, contact a member of our COVID Advisory team. We’re here to help. 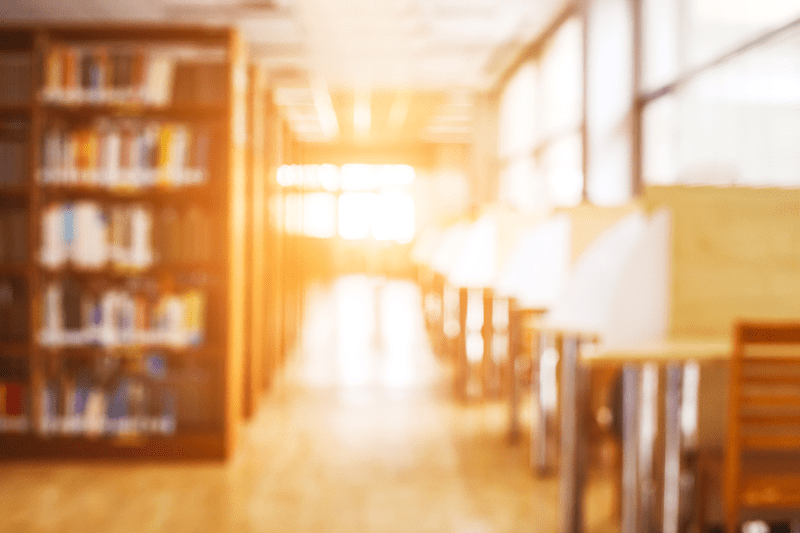