The Affordable Care Act (Obamacare) and Impacts of the IRS 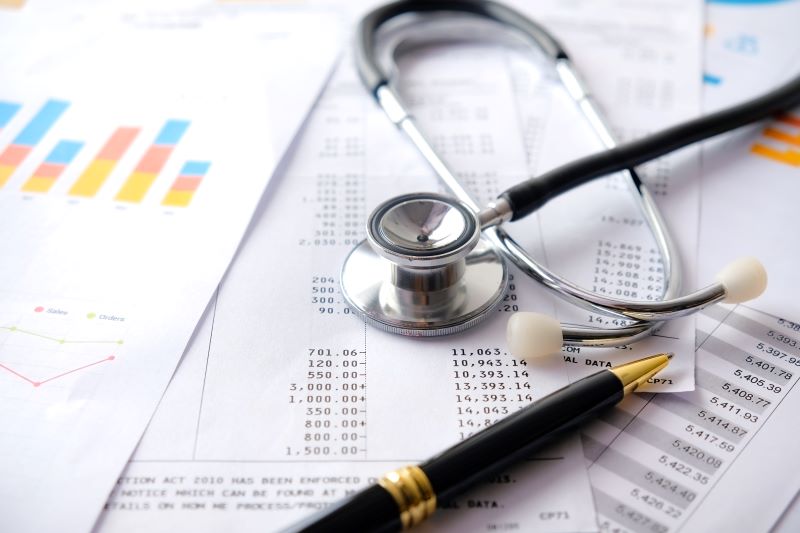 This year, when you file your 2014 return, you may notice a few new tax forms that need to be completed. The new forms reflect the additional compliance requirements mandated by the Affordable Care Act. Now that it has become part health law and part tax law, you will either feel the benefits of having it, or the potential burden, even if you don’t anticipate your tax bill rising.

This year for the first time, Obamacare has created a very complicated tax season for filers as well as the IRS, not to mention a more expensive filing season. Everyone filing returns will have to consider the Affordable Care Act and it’s impact on them and their taxes. While confusion and potential mistakes with filing are anticipated, due to this being the first year that filers and the IRS are dealing with Obamacare, it is anticipated that the IRS will be lenient – for now.

A major feature of the Affordable Care Act is a mandate requiring most taxpayers to have health insurance. In simplest terms, this means you must state on your tax forms whether you have coverage or not. You must also indicate whether you received tax credits to help pay for it. If you did not have coverage in 2014 as required, and you answer honestly that you didn’t, you will pay a tax penalty. It’s widely believed that since this is the first year of the filing requirement that the IRS will not be strict in penalty enforcement, however there is no guarantee of this outcome.

The below table, originally published by The Wall Street Journal outlines the penalty structure:

It’s important to note that if you are entitled to allowances, your tax refund will most likely go down. However, your refund could go down so much that you may even owe the IRS a refund. How can is it possible that people who received allowances could owe money back to the IRS? The reason is that the tax credits they received to offset their insurance premiums may have been too large.

To make this more clear, it is projected that as many as half of the approximately 6.8 million taxpayers who got subsidies in 2014 may owe money back. With projections like this, many CPA firms are trying to gear up to provide the kind of hybrid health insurance tax law advice that consumers are in need of this year. But with any new structure and system, there are likely to be some bumps in the road. Because of this, it may be wise for taxpayers to enlist the help of tax professionals, even if their situations seem simple.

The 2014 tax season is going to be pivotal. Obamacare was enacted in 2010, eventually rolled out, and repeatedly delayed. As enacted, employers were supposed to send the IRS lists of employees with health coverage through their employment. Post delays, it’s now clear that there will be more self-reporting than originally envisioned.

Given that the IRS is administering this massive health care/tax law, you would think that W2s or 1099s would have been amended to for such key data to be recorded. Since there isn’t, for now at least, the IRS has stated that it has to trust tax filers to answer truthfully whether they had health insurance or need to pay the penalty. Consider it to be similar to answering the question whether you have a foreign bank account. That too is a yes or no question.

Just as some taxpayers skip the foreign bank account question, it is anticipated that some taxpayers will also skip the question about health insurance. If you don’t record yes or no, the reasoning is, how can they penalize you? Keep in mind that tax return preparation software may or may not default to yes or no for health insurance, not to mention that you must sign your tax return under penalties of perjury.

Also, should you be penalized, you pay the fine as part of your tax bill. While this is an unhappy thought, the flip side is that people who got subsidies and are now going to get smaller refunds than they thought – or even owe money – may be greater.