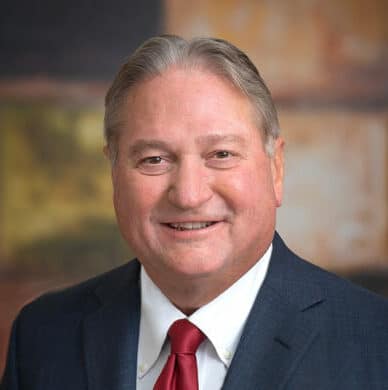 Bill graduated with honors from Wright State University in 1975 with a Bachelor of Science in Business Administration. Bill combined his practice with Thorn Lewis + Duncan in 1996 and served as managing shareholder from 2014 through 2019 and became a Director at Barnes Dennig following the 2021 merger.  He was a partner with Stout and Duncan, Inc. from 1985 to 1995. From 1974 to 1985, he was employed by Deloitte Haskins & Sells, now known as Deloitte.

Bill provides a wide variety of accounting, tax, and business consulting services to his clients. His primary focus is with closely held companies in the construction, real estate, manufacturing, and wholesale/distribution industries.

He recently completed 40 years of community service on the Board of Trustees of Goodwill/Easter Seals of the Miami Valley and currently serves the organization as an Honorary Trustee.

He is a past member of the Board of Governance and Executive Committees for the organization.  Bill is an active member of the Church of the Cross United Methodist in Kettering, Ohio. He currently serves as chair of the World of Love Learning Center and is a member of the finance committee of the church.

Bill has served on Oakwood City Council since 2003. He was elected Mayor of the City of Oakwood in January 2010.  He currently serves on the Board of the Greater Dayton Mayors and Managers Association.

Everyone I’ve spoken to at Barnes Dennig has always been friendly and helpful, even for random issues and questions that we have had. Everyone has been willing to help with not only any regular work that was scheduled but also for any extra topics where we have needed some professional accounting explanations. Everyone has worked hard on getting the work done thoroughly and on meeting deadlines.

The folks at Barnes Dennig work diligently to understand our business thereby enabling them to provide valuable advice beyond the nuts-and-bolts of accounting.

To Reshore or Not to Reshore – That Is the Question 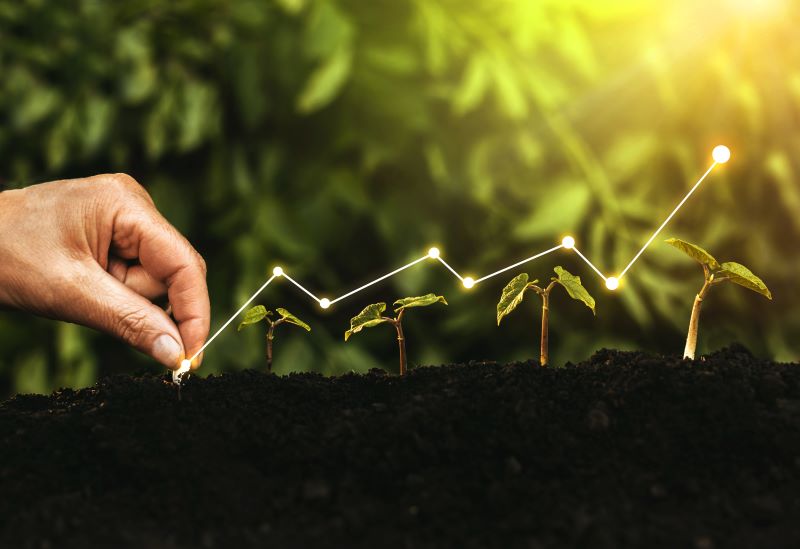 CPA Advantage #8 – Know What You’re Paying for – and Why 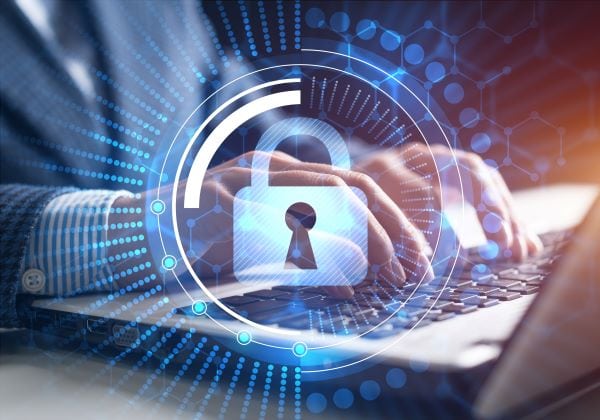