How the Proposed 2018 Budget Affects You | Barnes Dennig

America First: How the Proposed 2018 Budget Affects You

Published on May 30, 2017 by Barnes Dennig in Tax Services

What You Need To Know

President Donald Trump released his first budget proposal on Tuesday, May 23, and the direction his administration wants to go is quite evident. In his budget, a number of departments based around domestic and environmental developments, take a huge spending hit to the tune of $3.6 trillion. President Trump also wants to increase defense spending significantly, which would be offset by the aforementioned cuts. Overall, his plan is to eliminate the budget deficit within 10 years. It is important to note the budget is based on the economic assumption that Gross Domestic Product (GDP) will steadily increase about two percent each year.

Entities that receive direct funding from government departments should prepare for a stagnant, if not decreased flow of funding. Particular industries that will be impacted the most include:

Entities that do not directly receive public funding, but have an interests in these industries, may also be impacted by cuts due to increased costs indirectly trickling down.

Adversely, any entities with interests in defense, homeland security, veteran affairs or the like, could see favorable effects. In light of the recent cyber-attacks, cyber security was mentioned as a point of interest included in increased defense spending. Industries involved with computer sciences could also benefit.

Impacts on an Individual Level

Social Programs including Medicaid and Welfare would see a major reform with the proposed budget. Most of the cuts would be to food stamps, Medicare and Social Security would not see any cuts.

Within the details of the budget, there are a few items of interest to the middle class worker. The proposal would be to require states to provide six weeks of paid family leave to new mothers and fathers. Additionally, there would be a reform to student loan programs. Students with unpaid Federal student loans will have their debt forgiven after 15 years.

For more information on how the 2018 budget proposal affects you or your business, please contact Barnes Dennig here. 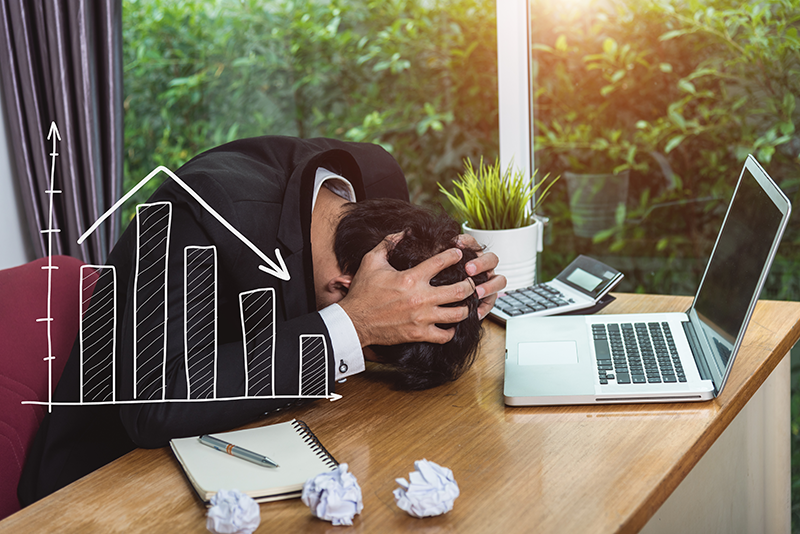